← back to
Indie Recordings 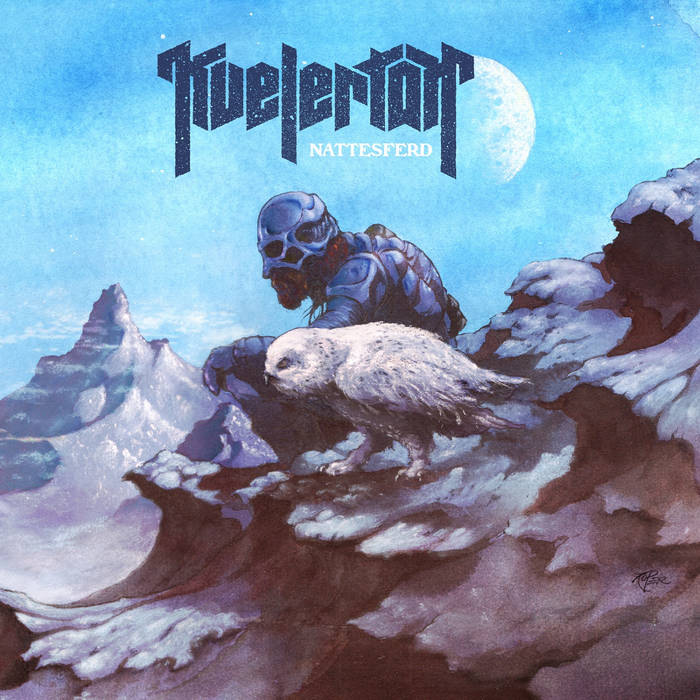 Front man Erlend Hjelvik on the new album: “We are finally getting ready to release our third album NATTESFERD on the world and however cliché it may sound, I'm not afraid to say that this is our best one yet! An exquisite smorgasbord of riffs infused with everything between the best of classic rock and heavy metal. I'm certain it will blow the minds of both old and new fans. Enjoy!”

Kvelertak was formed in Stavanger, Norway in 2007. The bands name is the norwegian for "Chokehold". The band released their debut album, entitled Kvelertak, on june 21, 2010 via Indie Recordings. and was certified gold by IFPI in Norway. They have opened for bands like Metallica and Ghost. In July 2018, Erlend Hjelvik announced that he had left the band, and he was replaced by Ivar Nikolaisen. ... more

Bandcamp Daily  your guide to the world of Bandcamp

Featuring interviews with the mighty Haitus Kaiyote and genre-busting L'Rain.